Skip to content
“Our aim is to see the Moroccan citizen properly honored, endowed with the attributes of full-fledged citizenship...It is in this spirit that we have undertaken a series of profound reforms and major projects.” 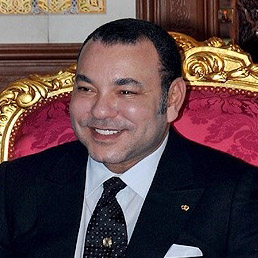 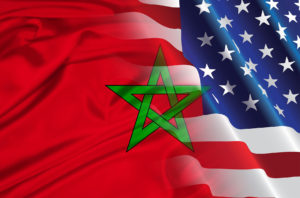 Morocco is one of America’s oldest and closest allies in North Africa. The strong relationship between the Kingdom of Morocco and the United States dates back to the Revolutionary War, with the Moroccan-American Treaty of Friendship signed in 1786.

Morocco is advanced in comparison to much of the Arab world when it comes to human rights, openness, individual freedom and reforms.

His Royal Highness King Mohammad VI addressed the nation on the 38th anniversary of the Green March, and stressed Morocco’s commitments and achievements on human rights by stating: “Our aim is to see the Moroccan citizen properly honored, endowed with the attributes of full-fledged citizenship…It is in this spirit that we have undertaken a series of profound reforms and major projects.”.

These projects include the establishment of national institutions and regional bodies for the protection and promotion of human rights that are known for their independence and credibility.

At BLOOM, we feel a personal responsibility to help Morocco in its commitment to uphold the dignity of all its citizens, specifically its orphan population. Currently in Morocco, 6000-7000 babies are abandoned at birth each year (2% of total births). There are approximately 65,000 orphans across Morocco. BLOOM is a group of US citizens united in our commitment as a friend and advocate of Morocco to serve this vulnerable population.

Morocco: Adoption Of Orphans Under Attack By Islamist Government