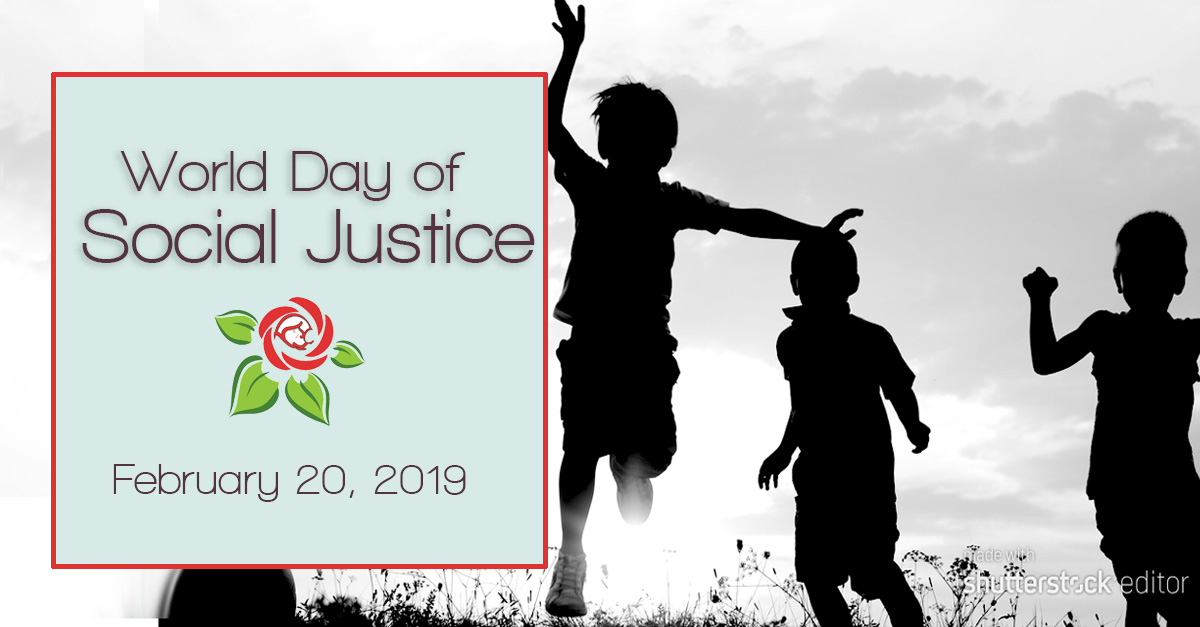 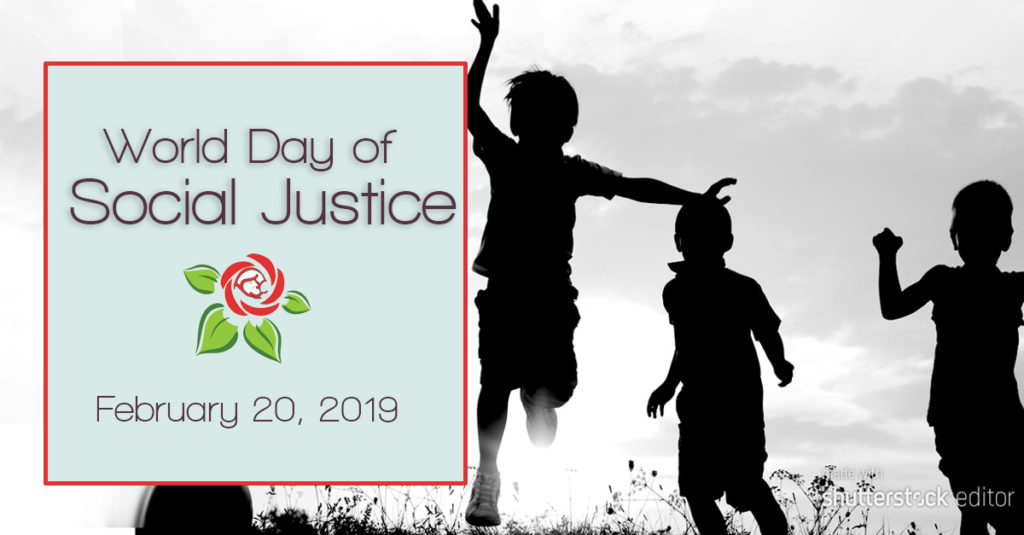 A four year old boy lives in a barren room on a hospital’s fifth floor. He sits on a bench with dozens of other young children, all day long, doing nothing. He is not living as a child, he is surviving as a prisoner.

According to UNICEF, over 60,000 children throughout Morocco grow up like this. They don’t go outside, they don’t play with toys, they just sit and watch as their life passes them by.

In 1990, the United Nations declared play as a human right for every young child. After visiting Morocco and seeing how children in orphanages grow up, I now understand why.

Without play, children face insurmountable challenges all the way into adulthood.

Children growing up in orphanages often suffer from severe mental illnesses, such as depression, PTSD, and addiction. They struggle with processing their emotions, recovering from trauma, and feeling in control of their lives. According to many studies and mental health professionals, play can act as a form of therapy for children. Play allows children to express their conscious and unconscious emotions, including those surrounding grief and loss. It is critical for a child’s emotional development and long-term stability.

Play isn’t only important for a child’s personal well-being, it supports their interpersonal relationships as well. Many institutionalized orphans grow up with social difficulties. They have a hard time communicating, they have trouble sustaining long-term relationships, and they often isolate themselves from the world around them. When children play, they learn how to communicate, cooperate, and form bonds with their peers. When we give children the opportunity to play from a young age, they develop the social skills that they will need for the rest of their lives.

Play is critical for every aspect of a child’s brain. Many institutionalized orphans have trouble succeeding in school. Long term, those education deficits make it difficult for orphans to find well-paying jobs. Later in life, most orphans that grew up in institutions end up living in poverty. Access to play can help support a child’s educational success. When children play, they develop problem solving skills, creativity, and perceptual motor abilities. The skills children gain outside the classroom found their understanding of new concepts and ideas throughout their lives.

Because of BLOOM’s research, I now understand that a childhood without play is not a healthy childhood. Today, on the International Day of Social Justice, I call on all of us to work harder for institutionalized orphans. These children deserve access to play, because play is not just fun and games. It is a human right.