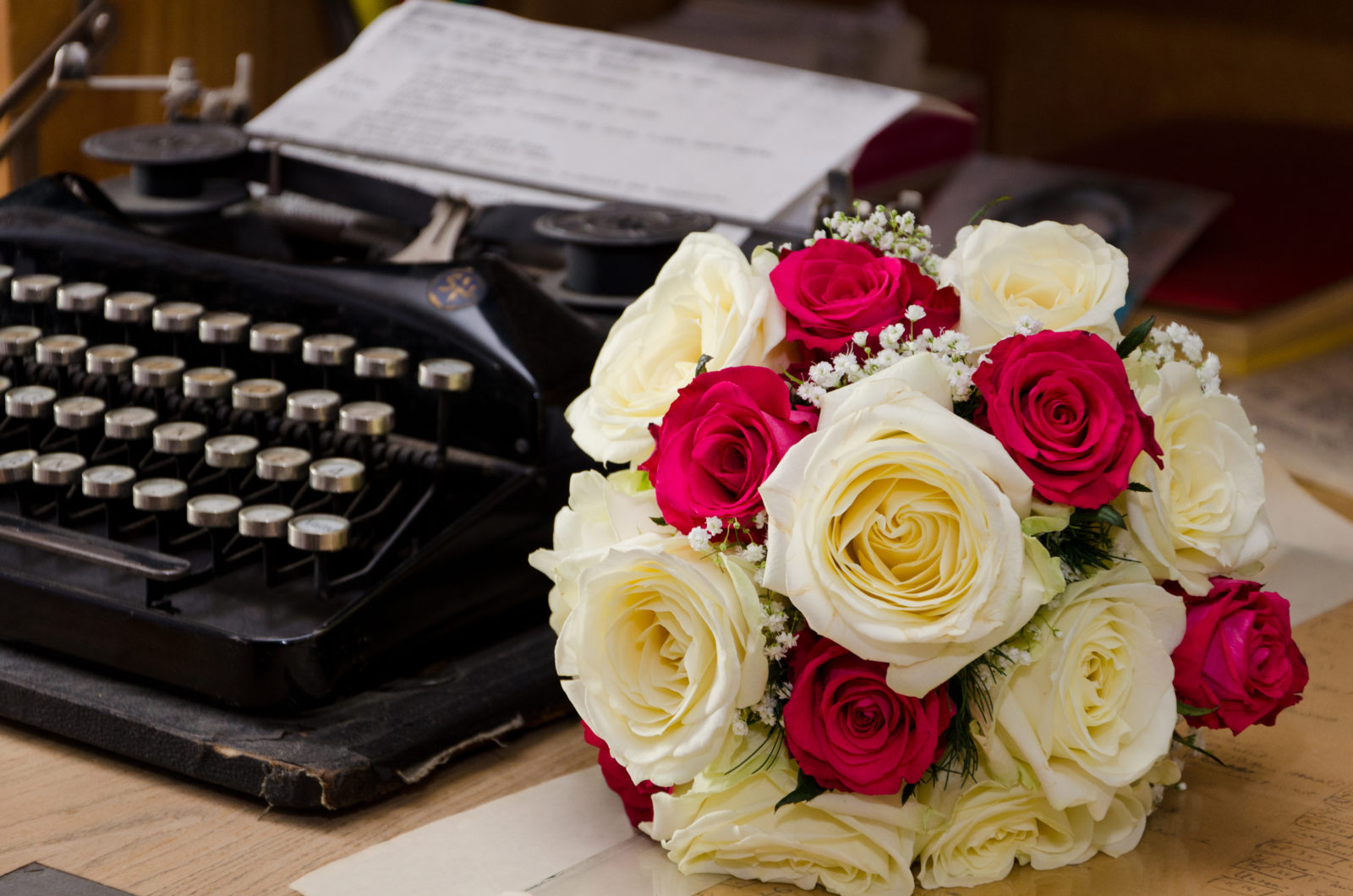 BLOOM’s first PlayGarden, a rooftop project at Le Nid orphanage in Meknes, Morocco, is complete! We are so grateful for your support in making this dream a reality. Since BLOOM kicked off its first campaign, Morocco’s Magical PlayGardens, we have spent countless hours talking to people – learning from their experiences and asking them to support our cause. Interestingly, there is one question our supporters never ask:

It takes little more than basic human experience to recognize the positive effects of the sun shining on your face or the wind in your hair. Bare feet on grass and hands buried in sand can be as healing as a prescription medication.  While I was in Morocco to adopt my son, I was actively looking for needs in the orphanage to build an intervention program around. It didn’t require a master’s degree to know that what these children needed most was to be loved.

According to the United Nations Children’s Emergency Fund, there are about 153 million orphans worldwide. That means that if all the orphans worldwide lived in their own country, they would have the 9th largest population – more people than Russia. These children are not just numbers – they are infants laying on their backs for hours on end with no human contact, toddlers sitting in dim, confined spaces, with no opportunity to be social or physically active, and children with disabilities just wasting away as if their life has no value or purpose. These children desperately need to be touched and seen; they need to be outside, moving their bodies freely, squealing in excitement and testing the limits of their vocal cords in open air; they need to laugh.

My convictions were not based in any scientific research, and as we built the Magical PlayGarden program from the ground up, I knew we had to use scientifically sound studies as the foundation to create a great program. We uncovered a wealth of information on this topic. Researchers have found a clear positive correlation between free play, spending time in nature, and a child’s optimal development.   We were told by experts in the field that our project was ‘on trend’ with the latest movements in Early Childhood Development. Hospitals in the United States have also caught on and are actively developing play areas and healing gardens at treatment facilities because they reduce patients’ anxiety and stress, accelerate recovery, shorten hospitalizations, reduce medication use, lessen pain, and promote a sense of well being.

According to pediatric neuroscience researcher Dr. Sergio Pellis, “The experience of play changes the connections of the neurons at the front end of your brain, and without play experiences, those neurons aren’t changed. It is those changes in the prefrontal cortex during childhood that help wire up the brain’s executive control center, which has a critical role in regulating emotions, making plans and solving problems. So play is what prepares a young brain for life, love and even schoolwork.”

Play is considered so vital to a child’s optimal development that the UN High Commission for Human Rights has recognized it as a human right for every child. Unfortunately, this vital human birthright is being denied to millions of orphan children all over the world. With your continued support, BLOOM is committed to changing that reality – one PlayGarden at a time.

More on Why Play Matters