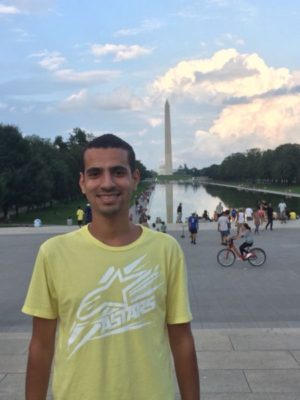 Aziz Rafai grew up in an orphanage in Meknes, Morocco. His story is similar to that of thousands of orphans in Morocco. However, while the majority of adults who were raised in orphanages in Morocco struggle to find a place for themselves in society, Aziz has overcome the odds.

Aziz is 21 years old and is currently studying accounting at the University in Meknes with the support of educational sponsorships. When asked what contributed to his success where so many others
struggled, Aziz said, “I always had someone close to me who encouraged me and whenever I was in need he supported me.”

Aziz places tremendous importance on the psychosocial needs of orphans. Having experienced the trauma of being raised in an orphanage, he told BLOOM that the most important thing that we can do for the orphans is to address their psychosocial needs. He credits his mentors and sponsors with helping him continue to persevere and strive towards his goal of completing his university education. Aziz describes his relationships as those who gave him “the motivation and the will that leads me to my success.”

Through his support systems and educational sponsors Aziz was able to visit the United States in the summer of 2017. He also recognizes that he himself was very “ambitious to achieve my goals.”

Aziz is a rare success story to come out of the orphanages of Morocco. He poignantly states that those of his friends and fellow orphans who may now be homeless or lost “maybe they didn’t have the same feelings as me. They don’t share the same thoughts or they don’t have a person who plays the role of closeness.”

When asked where he sees himself in 10 years, Aziz says that he pictures himself “being a good citizen of my society where I am integrated.” Once he has completed his education and obtained a good job he hopes to “finally build a family with whom I’ll feel secure and safe.” 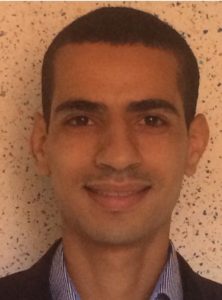